Imagine traveling it in comfort from Melbourne to Sydney in just 30 minutes.

Imagine traveling it in comfort from Hong Kong to Paris in 1h.

Imagine traveling it in comfort from Coast to Coast in 1h.

It all is possible with the Airstream Train. 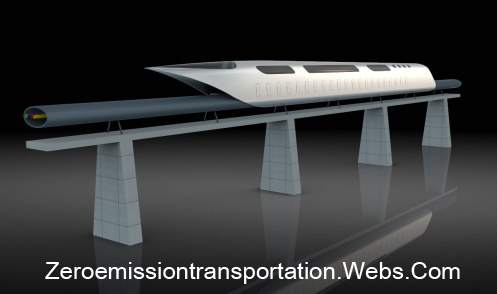 A zero emissions fast train network serving Australia is visionary and nation building. It will stimulate our domestic construction sector, providing thousands of jobs, whilst being a serious step to avoiding the looming oil and climate crises”,
said Matthew Wright,  Campaign Director of Beyond Zero Emissions.

“Australia is lagging behind Europe, Japan, China and emerging economies by failing to plan and build a high speed rail network connecting all the mainland capitals,” said Wright.

“Across Europe, air travel is fast being replaced by high speed rail. France has an extensive rail network and Spain's fast train network has grown to 2,000 kms of track over the last decade, with the government building 10,000 kms of high-speed railway track by 2020”

“90% of the Spanish population will be within 50kms from a bullet train station”, Wright said.

“Australia can’t afford to be importing $65 billion of oil each year by 2015. This is the equivalent of foreign oil companies taxing all Australians $3000 each.”  “We need to keep $65 billion dollars a year in Australia, directing it towards schools, hospitals and a transition to electrified rail powered by 100% renewable energy.”

“The Federal government is exposing Australians to fluctuating oil prices and dangerous global warming by not addressing the looming oil crisis with electrification of transport including a Fly By Rail option between Perth, Adelaide, Melbourne, Canberra, Sydney and  Brisbane”

“If only the Australian federal and state governments could see the immense value of a fast and efficient train system. This would answer the Australian public’s calls for leadership on the climate crisis”, Wright said.

The Melbourne to Sydney air route is the world’s fourth busiest in the world.  A high-speed train carries eight times as many passengers as an aeroplane over a given distance, using the same amount of energy.
And with our vast open spaces and flat land, the cost of building infrastructure for such a system is economically favourable compared to European countries.

“Starting with Sydney to Melbourne via Canberra, building 4,500 kilometres of track would link Adelaide, Melbourne, Sydney, Brisbane, Perth and Canberra, cost approximately $64 billion (just one year of
oil imports in 2015), employ tens of thousands in construction and maintenance workers whilst using significant local content”, Wright  said. “The trains can be powered through electrified rails, offering
zero emissions transport when combined with 100 per cent renewable energy built into the existing electricity grid.”

“The current climate science shows we need to urgently de-carbonise our society. Switching interstate travel from air to rail is an important part of that.

This is a Statement from the "Beyond Zero Emission Website".

That is the  Airstream Train combines all the positives of Rail and Aviation while at the same time getting rid of the negatives.

The Airstream Train  is faster then an Airplane but produces Water as the only exhaust by using Hydrogen as a Fuel in all engines.
Furthermore it uses Ramjet and Scram-jet Technologies together with a secondary Turbine which is needed to start/stop and for low speeds up to 1.5 times the speed of Sound.

Any speed is theoretically possible and therefore it can outrun and outperform any other Transportation technology while at the same time lowering the overall costs by a very considerable Margin!

The Airstream Train takes 2h of any Air Journey inside and outside National Borders.
Inside National Borders this effect is greater since the journey is quicker.
It is not just an alternative to Aviation it is a quantum leap forward in Transportation Technology.
It offers everything better, safer faster smoother silent an last not least absolute 0 emissions.
Where the current Situation is that that all other Transportation Systems are already over the peak of their capabilities and new solutions are more then overdue the Airstream Train offers a solution.
A new way of thinking to eliminate the old problems of witing waiting waiting.
And where all other Transportation systems are at the end of their Technology
The Airstream Train is just beginning.
The Airstream Train is designed to replace all transportation Systems and combine it into one smooth interconnecting System that combines Cities Nations and Continents. 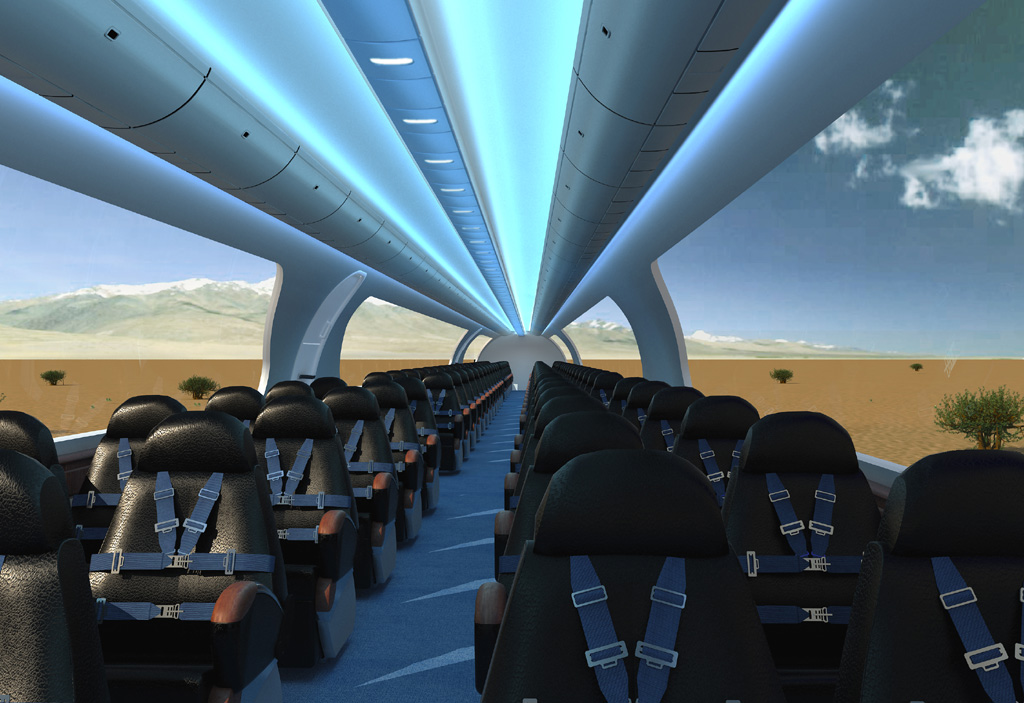 Considerable amount of Work has been put in by the Inventor.
Yet to this Day it failed to materialize.
The R & D Data that has been used in the design and development of this concept exceeds $100 Million.

The Data is conclusive and the Amount of Money possible to generate from this Invention exceeds 1 Trillion USD, and that is the Market of High Speed Rail alone.

As of now the German Maglev Research has come to an end as the Magnetic Levitation Technology is not performing as they thought it would, is too difficult to install and far too costly to maintain.

Therefore this is the only viable Technology for High Speed Rail, if as I do consider HSR anything above 600 km/ph.

Anything under 500 km/ph is normal Rail.

The markets are huge and the Investment is solid since Transportation cries out for better Solutions and this is it.

Sustainable Transportation is a Subject that generates many conferences around the World every Year yet failed to Produce a Solution.

The Airstream Train is the Solution.

Any Interesting Party please use the contact button on the sidebar.

Investment and Partnership are welcome at this Stage. 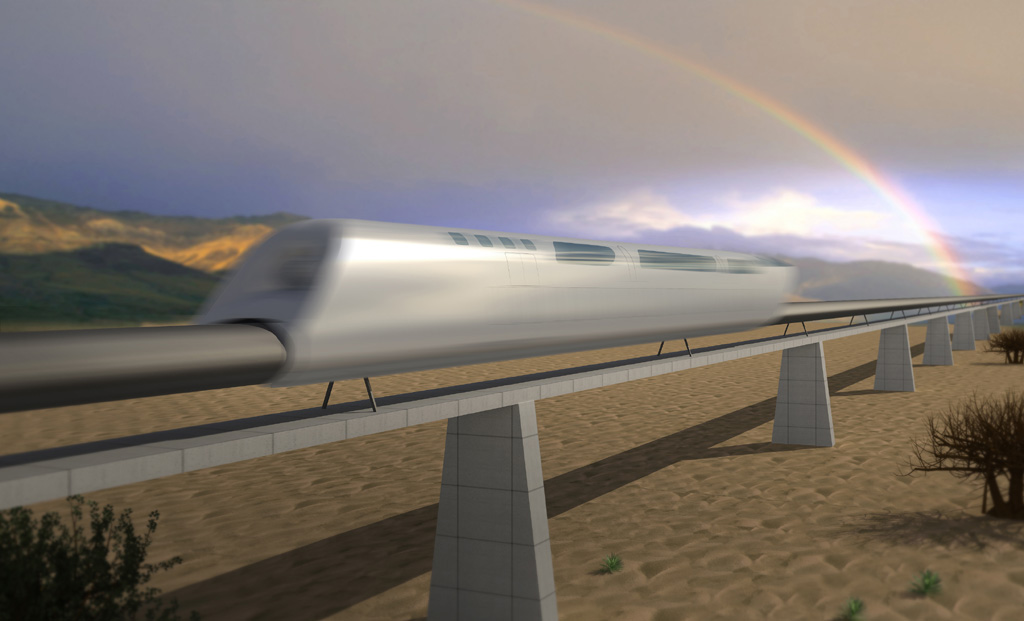 The Future is Bright.

The Future is Zero Emission Technology.

The Future he Airstream Train.